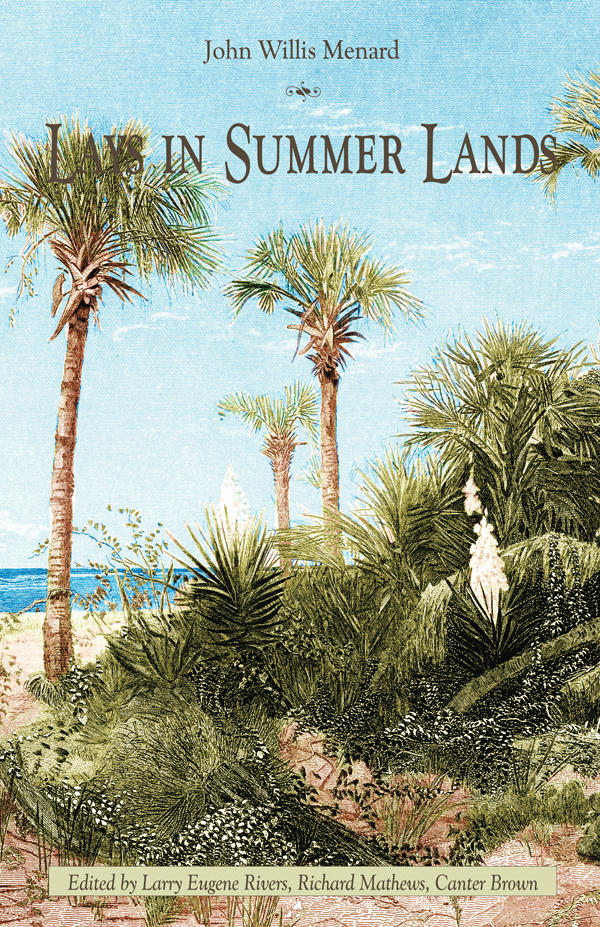 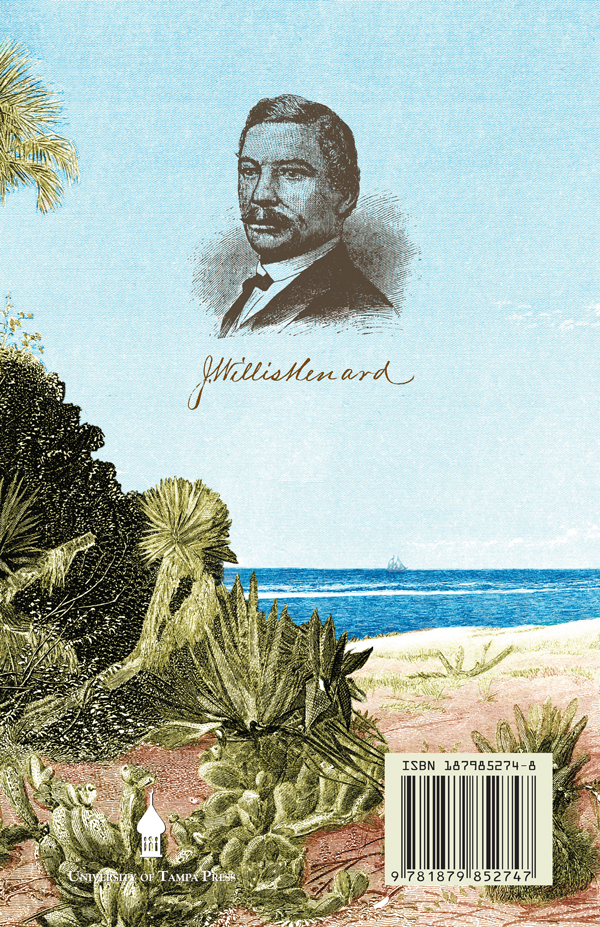 Rediscovered after more than a century of neglect, this important 1879 collection of poems by the first African American ever elected to the U.S. Congress will surprise and move new generations of readers. J. Willis Menard grew up in frontier Illinois as a virtual neighbor of Abraham Lincoln, went on to serve in the Lincoln administration, and later became an influential editor, journalist, and political activist in Florida, where he was also elected to the Florida State Legislature.

For the first time in print since the 1879 edition, the poems gain new resonance thanks to accompanying essays and notes by the editors—Larry Eugene Rivers, Richard Mathews, and Canter Brown Jr. Here is a rich and inspiring book brimming with history, intellect, emotion, and literary grace.

A History of Disappearance