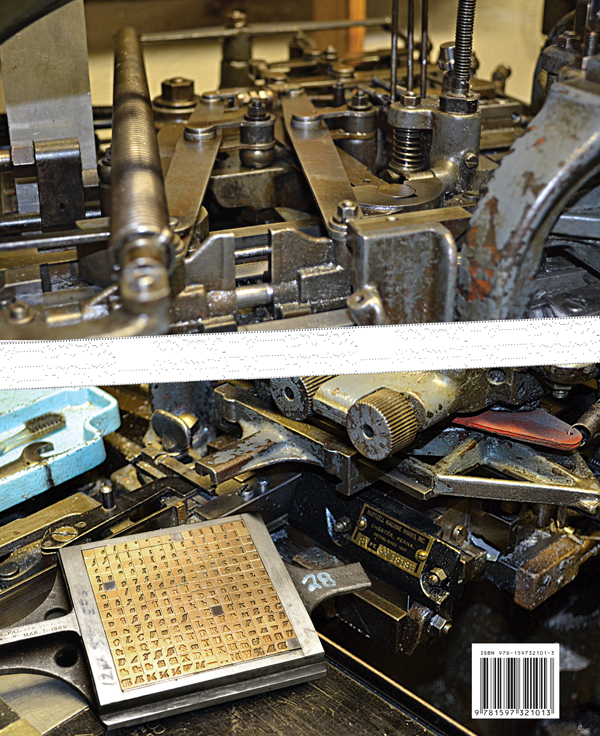 Tolbert Lanston and the Monotype is printed in full color, with more than three hundred photos and illustrations, 232 pages, plus several appendices and index.

Tolbert Lanston, at the end of the nineteenth century, was a man obsessed with the idea of creating a machine which would provide automated typesetting yet preserve all the nuances of excellence in typography and fine printing. This also is the story of the man and the company that created and manufactured Monotypes for three-quarters of a century.

An American Civil War veteran, Lanston has remained a poorly documented hero of the typographic revolution. His Monotype System was the very first digital concept put into daily use in typesetting plants across the globe. The Monotype was a groundbreaking precursor to the computer revolution in the typesetting industry, though it was introduced over seventy years before computerized typesetting systems were developed.

Beauty in the Best Barns